Rapid City, SD Jeremy Gates has been named the Rush's new Assistant Coach. Gates is a former defenseman who played professionally for five seasons, spending one year with the Rush. Gates spent last season as an assistant with the SPHL's Pensacola Ice Flyers.

The School of Mines men's soccer team picked up a 2-1 victory over the University of Mary on Wednesday. Sterling Mckenzie and Brenden Sherwin scored for the Hardrockers. It marks Mines first win of the season and first ever victory against the Marauders.

Rush comes up short against Cincinnati

Video: One hundred years since the National Prohibition Act passed 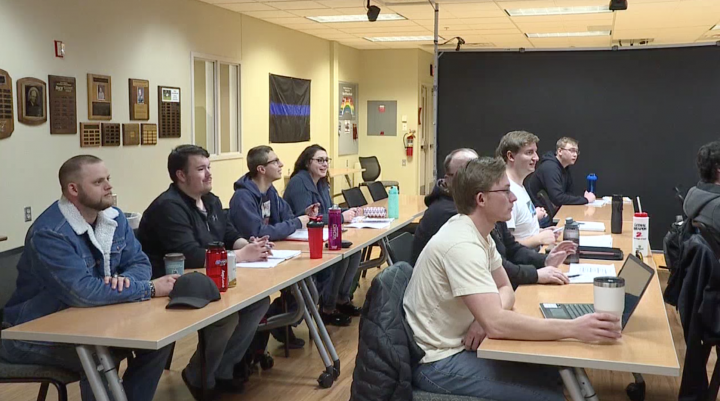 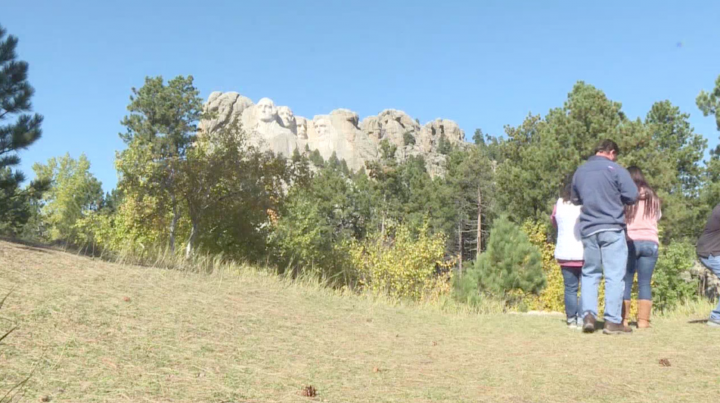 Rush comes up short against Cincinnati

Video: One hundred years since the National Prohibition Act passed

Comments are posted from viewers like you and do not always reflect the views of this station. powered by Disqus