Central head coach Lance Pearson said, "Really it's going to be a shot in the arm for the sport of wrestling to be honest with you."

South Dakota will be the 25th state in the country to sanction the sport, something that has taken a little time to take hold in what is traditionally viewed as a very masculine sport.

Pearson said, "I've come a long way in my thinking in the last 10 years. I wasn't sure if it was right, girls wrestling boys, and so I never pushed it. I wasn't against it I just didn't seek it out like I'm excited to do now."

The girls wrestling division will begin with one classification, as opposed to boys which is split into Class A and Class B, with four weight classes to begin with. The top eight wrestlers in each weight class will qualify for the State Tournament, with the girls competing alongside the boys at the same event. The addition of weight classes in the future will be determined by participation numbers.

Pearson said, "It'll be exciting this year at the state tournament to have some weight classes where girls will actually qualify for that and compete for a state medal, so it's a great time for our sport of wrestling, honestly."

While the logistics of having a boys and girls team in the same wrestling room and competing in tournaments at the same time is something that will be ironed out and tweaked over the next few years, Pearson says the sport won't change at all because of gender.

"It doesn't change whether you're a girl or a guy what you've gotta do to be good at wrestling. You've got to practice it and put in the time and I'm sure we're going to have some girls that are excited to do that."

Pearson said one of the more well-known female wrestlers in South Dakota history, Brookings standout Ronna Heaton, who was the first girl in state history to qualify for and then place in a state tournament against boys and is now an U.S. Olympic trials qualifier, was a key pioneer and that the more examples like her that come around will only help the sport overall.

Pearson said, "She's been a great figurehead, not only for our state, but for girls all around and so we need to work to get some of those girls in so these other girls have got a face to recognize and see. It's like anything else, you start stirring some interest, some people start having success and I think it's going to take off."

Round one from Black Hills Roundup 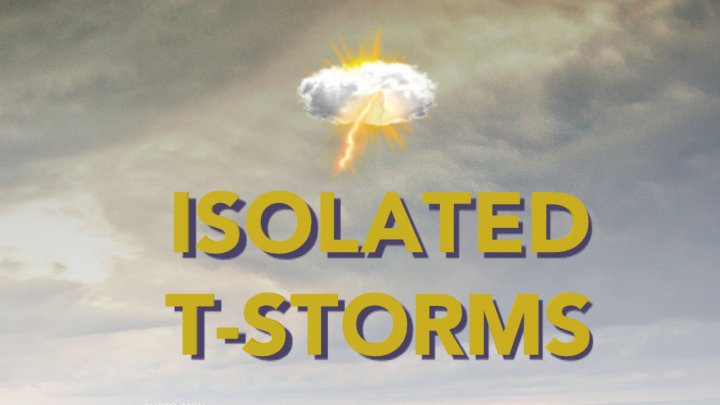 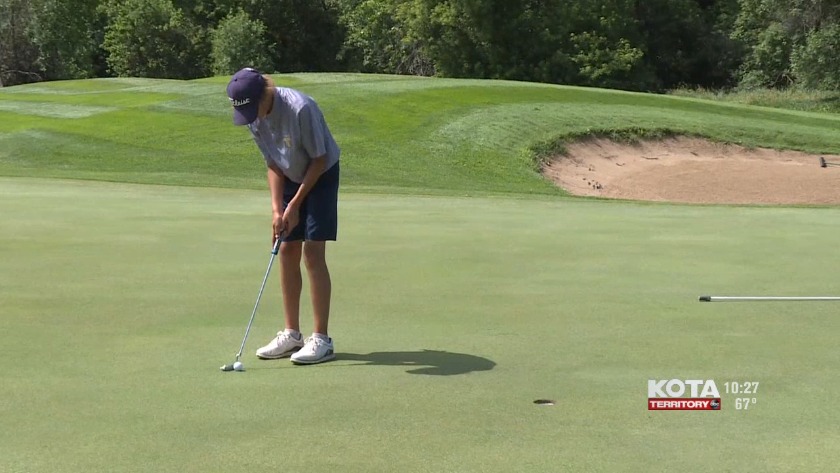 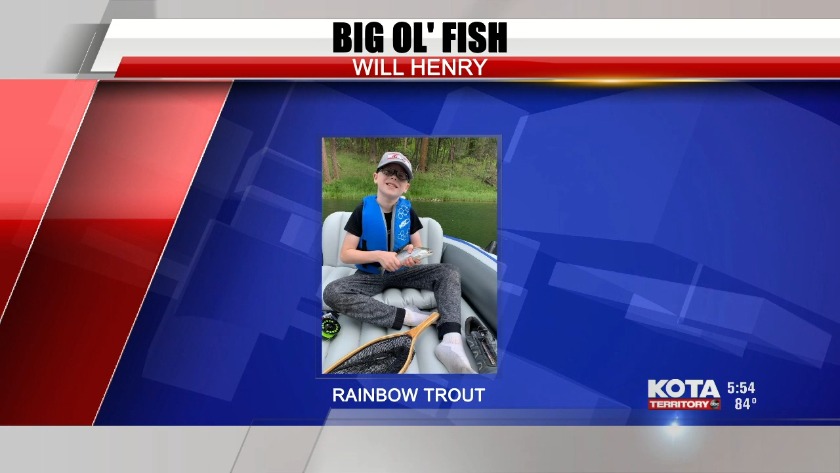 Round one from Black Hills Roundup