RAPID CITY, S.D. (KEVN/KOTA TV) - According to an NBC Sports web story and several other sports media outlets, Becky Hammon’s name is floating around as a possible pick to take over the struggling New York Knicks.

The Knicks ousted head coach David Fizdale after getting off to a dismal start this season. As of Tuesday, the Knicks are just 4 and 19, riding a nine game losing streak.

Hammon, a Rapid City native and graduate of Stevens High School, has been the assistant coach for the NBA’s San Antonio Spurs since 2014.

If tagged for the Knicks, she would be the first woman to coach in the NBA. Currently, the NBA has 11 women assistant coaches. Outside of Hammon, who has been an assistant coach for six years, the others are in their first or second year.

Hammon, 42, played basketball at Colorado State University and then in the WNBA with the San Antonio Stars and New York Liberty. She is a six-time WNBA all-star.

There are about a half dozen names linked to the future of the Knicks. While Hammon might not be the favorite in this recruiting drive, she has over the years caught the attention of several NBA teams. 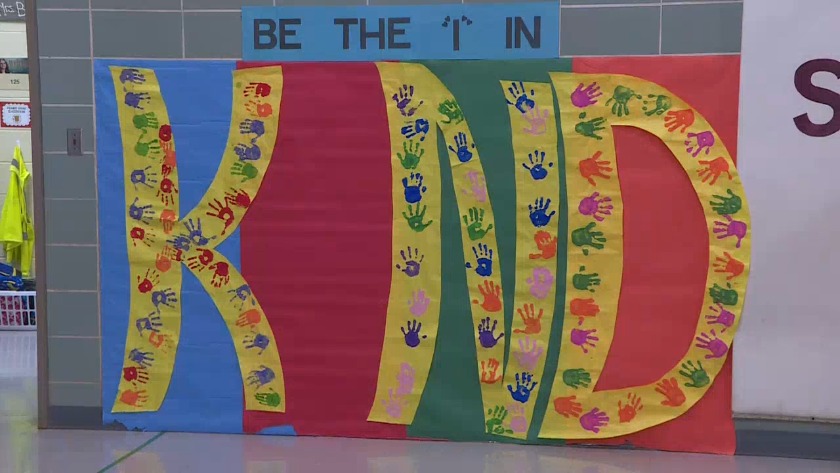 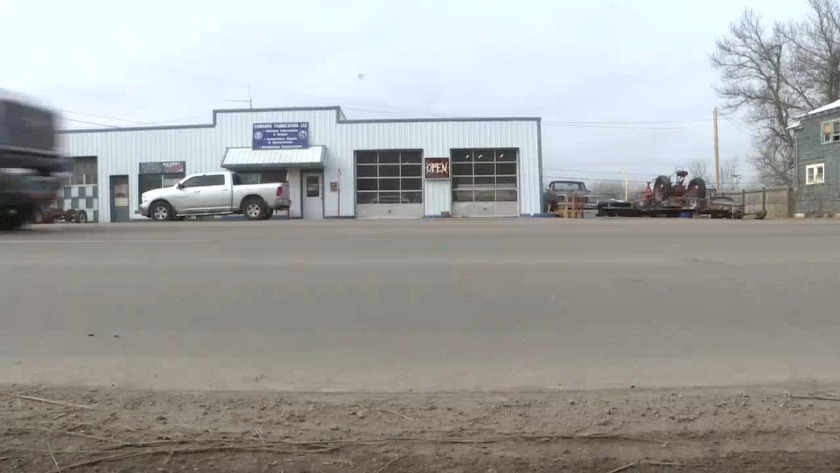 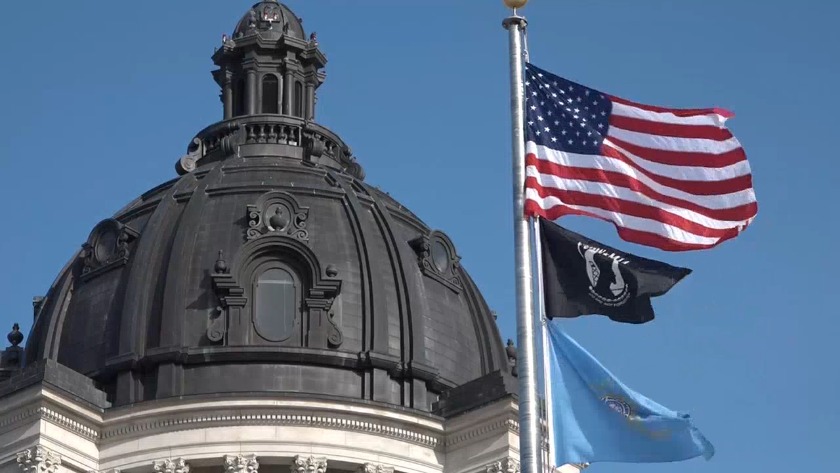