A crafty week for beer lovers 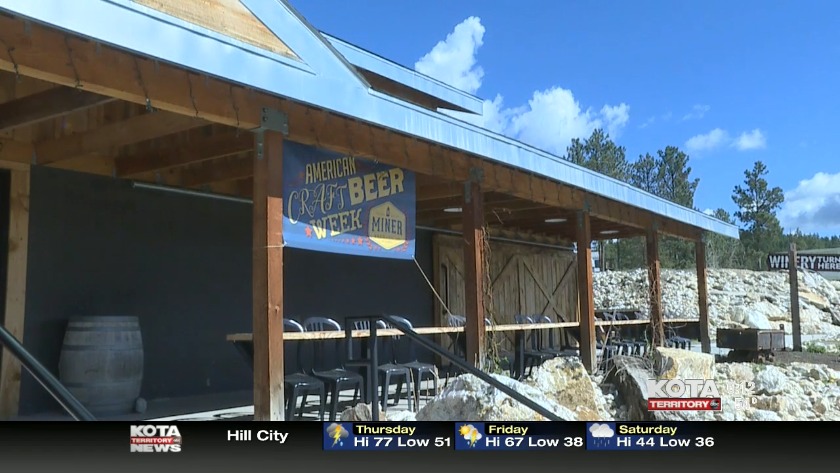 A trial run for tourist season 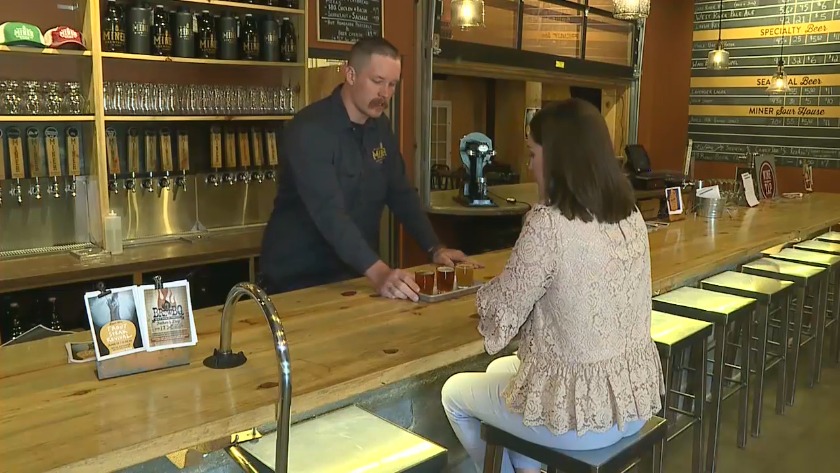 HILL CITY, S.D. (KOTA TV) - American Craft Beer Week is a nationwide celebration of the creativity of craft brews across the nation.

Here in the Black Hills, craft breweries continue to open up and provide more options for people.

The timing of the week comes very close to the beginning of the summer tourist season. For the brewery lead at Miner Brewing Company, the week can serve as a practice run for the busiest season.

"It's given us a lot of practice, just because we're gearing up for summer," David Fields said. "It gives us kind of an intro, too. Some busy days, getting the season help ready for that volume."

It's more than a practice round, though, at Miner. They are releasing three beers to celebrate.

Casey Nordine, the assistant taproom hospitality manger, says by the end of the week a Honey Lager, Miner Common and Peach Kuken IPA will be available for beer drinkers in the Black Hills.