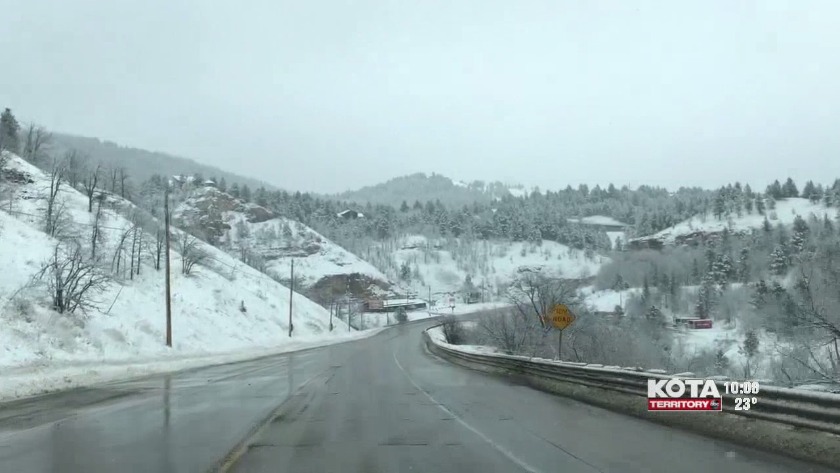 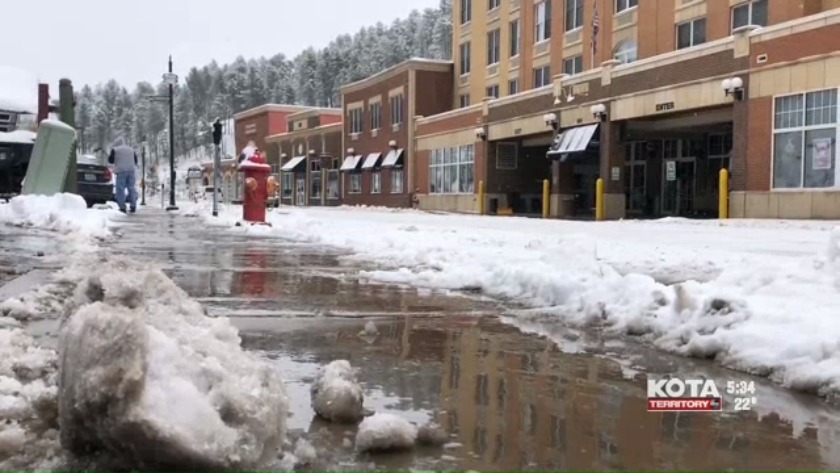 Clearing the snow in the Northern Hills

"This is kind of a pain in the butt spring storm," says Bill Burleson the streets superintendent of the city of Deadwood.

This spring storm, in the middle of April, has many people feeling the same way.

The storm also left a lot of things closed in the Northern Hills.

With the weekend's taste of warmer temperatures, the roads had started to warm up, causing a different set of problems.

"The asphalt still a little warm so it's trying to melt but now that it's snowing on it some more, that's over with. It's turning into ice again," says Burleson.

For people in the Northern Hills; spring snow, winter snow, they're used to it.

"That's the way it is up here. It gets nice for so many days and everybody wants it clean so we go out a clean a little bit and then here comes the snow," says Burleson.

Crews plan to work through Thursday and might come in early Friday morning, depending on the levels of snow, to start scraping the roads.

Adult hit by car near a school during a teacher's parade

Adult hit by car near a school during a teacher's parade