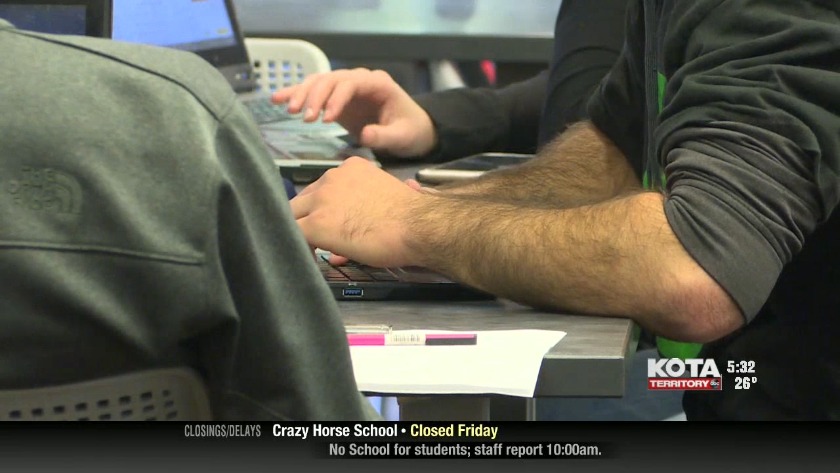 Anti-hazing campaign at School of Mines 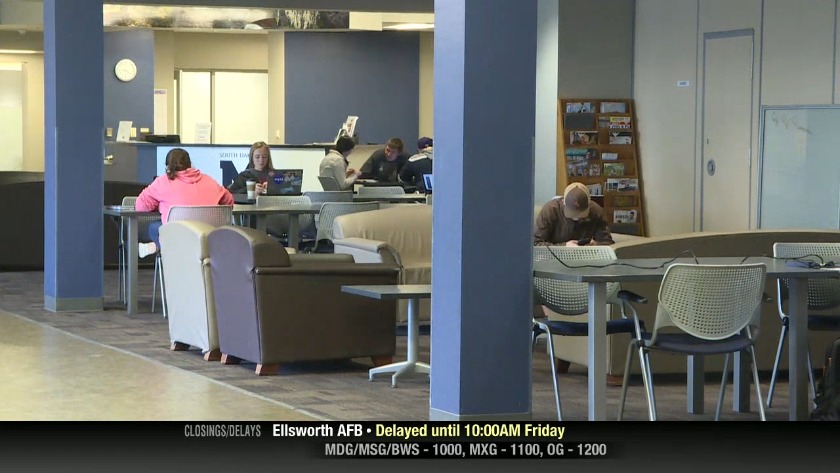 Preventing hazing at School of Mines

RAPID CITY, S.D. (KOTA TV) - A major campus crackdown occurring in Ohio last week. All of the fraternities at Ohio University were suspended after multiple hazing allegations this year.

Fraternities, sororities, and other organizations at South Dakota School of Mines & Technology made posters to push an anti-hazing message. (Samantha Harkin)

The decision coming nearly a year after the death of freshman Collin Wiant, who was pledging at the fraternity Sigma Pi.

In a wrongful death lawsuit filed by Wiant's family, they say he was allegedly subjected to "extensive hazing" that included being beaten with a belt, pelted with eggs, forced to drink a gallon of alcohol in 60 minutes, deprived of sleep and being provided with and forced to take drugs that included cocaine, Adderall, Xanax, and nitrous oxide.

To prevent incidents like this from happening closer to home, the South Dakota School of Mines & Technology celebrated National Hazing Prevention Week, falling on their homecoming late September.

Fraternities, sororities, and other organizations made posters and took part in social media campaigns to push the message.

Just because the School of Mines campus is small doesn't mean it won't happen there.

"it's really important to be proactive wherever you are. It's teaching the students that already have a lot on their plates to do with academics and the stress of student debt and all that, it's helping kind of put in a healthy mindset around organizations along with all those pieces that they're already combating," said School of Mines SLICE Assistant Director Samantha Harkin.

The recent news of hazing at fraternities shouldn't scaray anyone away from joining, though. The Greek Life advisor at the School of Mines said it's important to do your research and look for scorecards.

"They're reports on if they had sexual assault violations or drug and alcohol violations or anything like that, and the university would actually put that information out, so I would say definitely do your research about what fraternity or sorority you're going to join. Always trust your judgment, so if it feels like home, it's probably going to be that for you. They're very positive experiences," said Harkin.

According to StopHazing.org, more than half of college students involved in clubs, teams and organizations experience hazing. The most common behavior is participating in a drinking game. If you experience hazing or hear of any activities, make sure to contact campus officials.

The bike program at the Hope Center

The bike program at the Hope Center